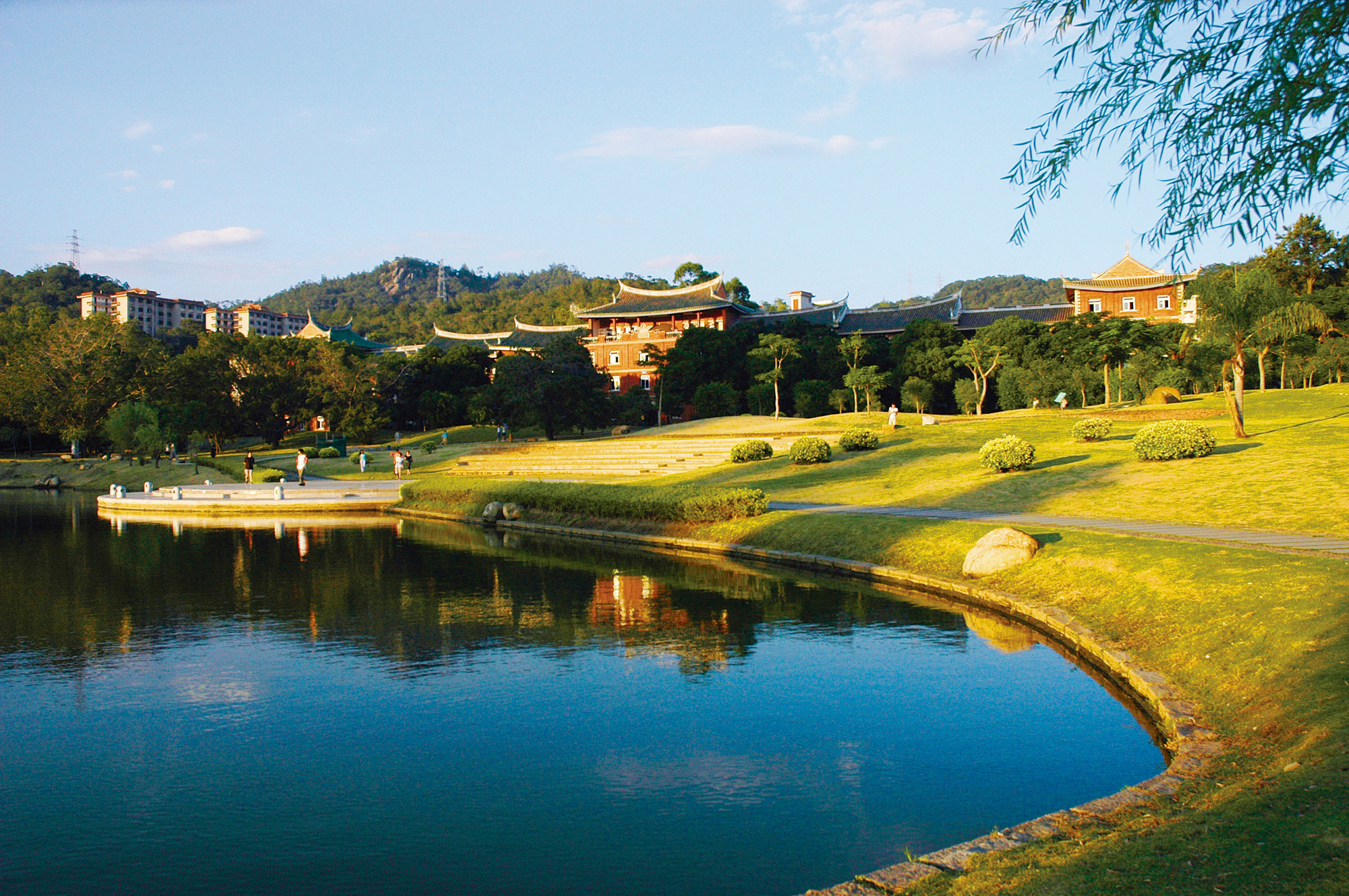 The School of Law at Xiamen University is one of the oldest and most distinguished law schools in China. In June 1926, Xiamen University established the Faculty of Law, under which there were three departments: Law, Politics and Economics. Having experienced several adjustments, the School of Law was re-structured in 2003 and became a single disciplinary school. Together with Xiamen University, the School of Law has upheld the motto:“Pursue Excellence, Strive for Perfection”, by maximizing its resources and creating an academic environment which allows both faculty members and students to meet their highest potential.

The School of Law prides itself in creating a nurturing and inspiring academic environment for students and professors. Thus it has become an attractive academic institute with expertise in different areas of legal research. At present, the School of Law has over 79 full-time faculty members, including 30 professors, 25 associate professors, and 24 assistant professors. Our faculty teaches and works closely with over 1507 students, including 577 undergraduate students, 834 master degree students and 96doctoral degree students. Each year, a large number of international students join the School of Law either as exchange students or formally registered students.

With the achievement of academic prosperity and cultivating the finest legal talent as its goal, the School of Law has developed a system of disciplines with their own unique traits. At present, the School of Law is qualified to confer master and doctoral (PhD) degrees in one-class level. The School also offers a postdoctoral research programme with individual and specialized focuses as well as a Juris Master (JM) programme. Among them, studies in International Law – approved as a National Key Discipline –ranks within the top three in China. Additionally, civil and commercial law, economic law, constitutional law and administrative law were approved as part of Fujian Province’s Key Disciplines. 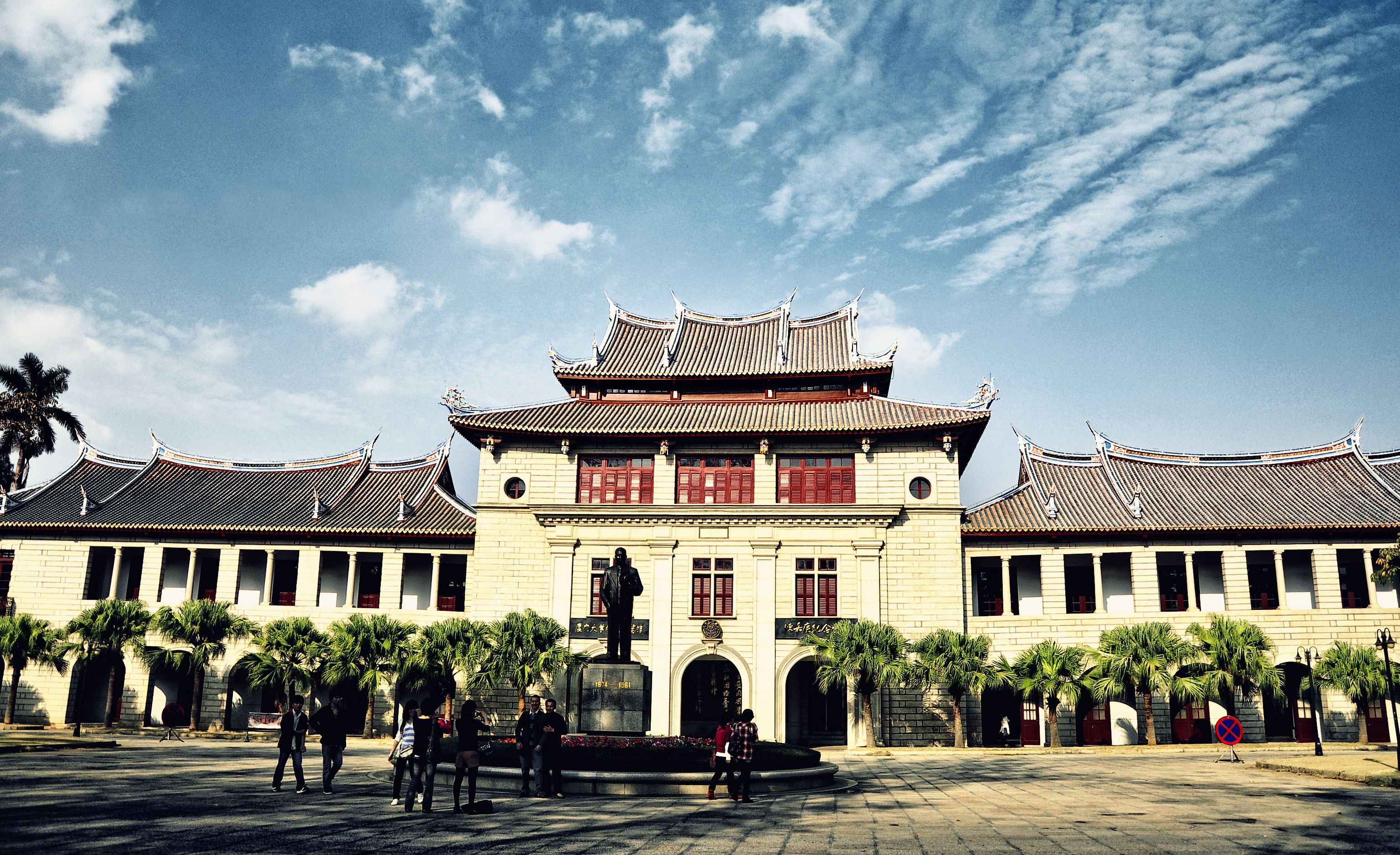 XIAMEN UNIVERSITY At a Glance

Xiamen University has 2,678 full-time faculty and professional researchers, including 1,713 professors and associate professors of whom 22 are academicians of CAS and CAE.

The university now has a total enrolment of over 40,000 full-time students on campus, including 19,570 undergraduates, 17,490 master’s degree students, and 2,920 doctoral students. There are over 2,800 international students.

From 2006 to 2010, over 700 research projects at Xiamen University have been funded by the Ministry of Science and Technology and the National Natural Science Foundation of China. 16 research reports were published in international top journals such as Science, Nature, the Lancet, etc.

Xiamen University has inter-university cooperative ties with over 270 institutions of higher education at home and abroad.

Xiamen University has become a first-class comprehensive university in China It has co-established 15 Confucius Institutes with universities in North America, Europe, and Africa.

Xiamen University has a constructed area of 1.4 million square meters and its libraries hold 4.48 million volumes (including 39,204 gigabytes electronic volumes). The scope and level of its high-speed information network on campus is rated at the top of all universities in China and has become the one of the main injunctions of CERNET2.

Xiamen University is now making great strides towards its goal of "building a high-level university well-known both at home and abroad."

(The data presented above is as of December, 2013)

Tan Kah Kee rose from humble beginnings as a village boy from Fujian Province, to great prominence as an entrepreneur, social reformer, political activist, philanthropist, and community leader. He was acknowledged as a wise and generous friend of Chinese people inside China, and in Singapore, Hong Kong, and Malaya. When he died in Beijing in1961, at the age of 87, he was accorded a state funeral for his contribution to the country.

He was born on October 1874 in Fujian, China, after time of great turmoil. When he was a teenager, in 1890, Tan joined his father in Singapore, which was then under the jurisdiction of British-ruled India and part of Malaya. Many Chinese immigrants worked in the Singaporean rubber plantations and related businesses survived and failed around the plantations. When Tan’s father’s rice business failed in 1904, young Tan started a pineapple canning business. He was only 17 but Tan Kah Kee was thinking ahead, to rubber. He had a rubber plantation in mind and beyond that, rubber manufacture. Rubber was the commodity upon which he built a diversified conglomerate that made him one of the most successful overseas Chinese businessmen in Southeast Asia. By the 1920s, he presided over a huge business empire, including rubber plantation and manufacturing, shipping, import and export brokerage, real estate and rice trading, employing over 10,000 people living in most East and Southeast Asian cities. As one of the earliest industrial pioneers in the region, Tan Kah Kee earned the accolade "Henry Ford of Malaya."

Tan poured profits made during the World War I into political causes in China. And his business success put him in the leadership of the Hokkien community in Singapore, that is, the community of people, like himself, from Fujian province speaking the Hokkien dialect. He urged his fellows to avoid habits then prevalent, like gambling, opium-smoking and ritual extravagance but he was also concerned about the health and success of the all Chinese nationals who had left familiar places and people all across China in search of opportunity and success in Malaya and Singapore. Here are some examples:

Tan lived during a time of tremendous upheaval in China and Asia; the British Empire was global; the world capitalist system was ascendant, and China waking up the necessity of change and modernity. China struggled. But there was wealth-a tremendous wealth of scholarship and philosophy, Tan Kah Kee loved. This love for Chinese historical scholarship is reflected in his own memoirs, Nanqiao Huiyilu, which has been described as "undoubtedly one of the best documented autobiographies ever written by an immigrant Chinese in Southeast Asia.”

Xiamen University is fortunate to have such an admirable founding father: purposeful, able brilliantly active. His energy and resources were focused on the uplift of the Chinese people. His gift to us is Xiamen University and it grows in his spirit.